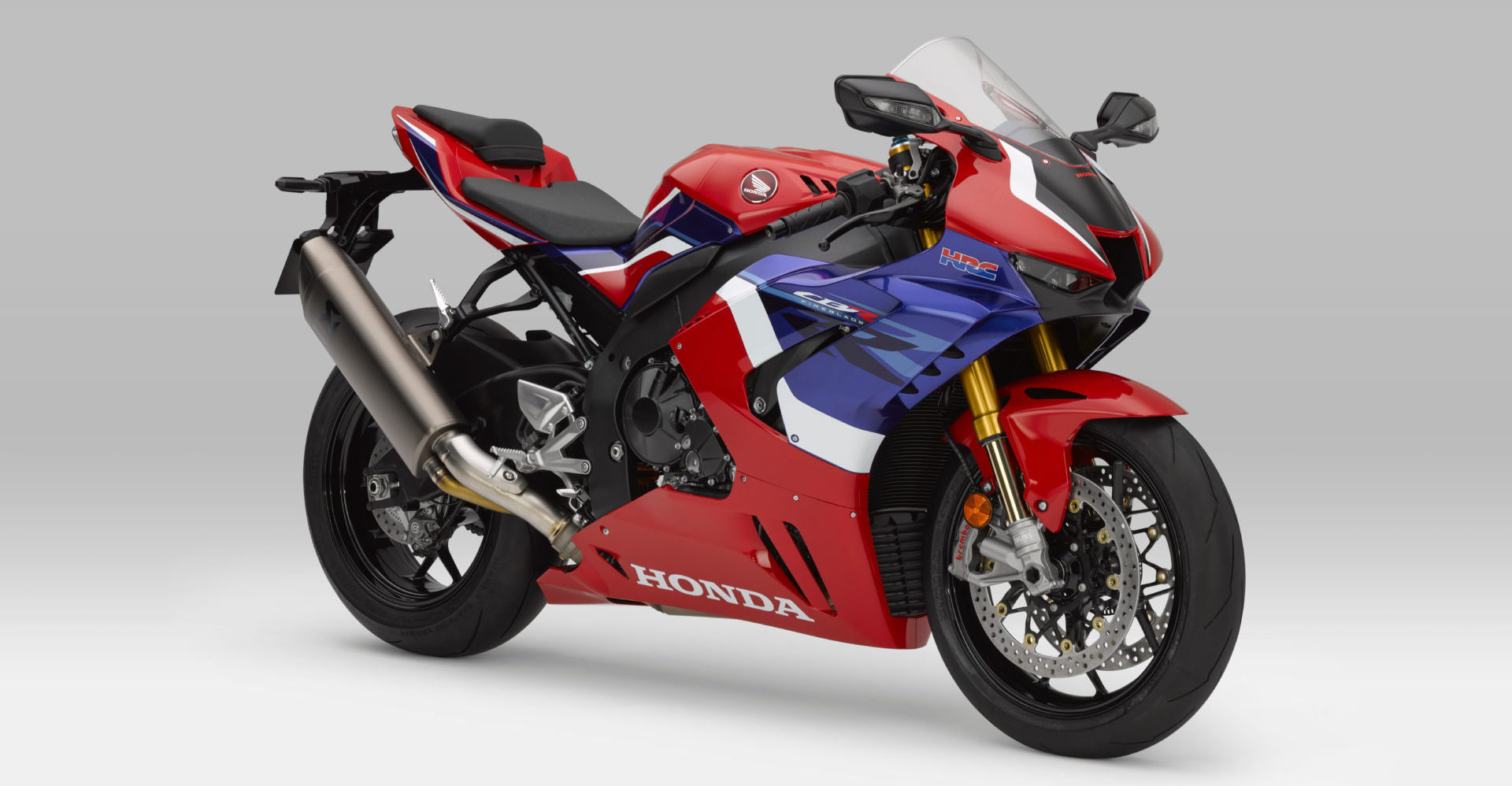 Joined Apr 16, 2019
·
1,872 Posts
Thanks Ian. That news had 'unofficially' broken about 6-weeeks ago. Despite my recent (last week) phone contact with Honda UK about delivery, they mentioned nothing (either through ignorance or deception) about the recall. Their explanation for delay was that they could not implement social distancing in the distribution centre. Therefore, no bikes are being released to dealers. Am going to dealer tomorrow for an update and will advise.

This really is poor on either Honda's or the media's part: 'Honda Europe is voluntarily recalling . . . '

Some attention should be paid to that particular article. The statement is ridiculous. Voluntarily? So if owners choose to not volunteer their bike back to Honda, they run the potential risk of problems - presumably with no further recourse?

'No problems have been reported by private owners of the motorcycles.' Of course not because we haven't got the damn things (save for one Honda associate in Europe). I can report this first-hand because, as noted, I ordered one last November and fully paid it in March expecting end of March delivery. Both Honda UK and my dealer have not fed through one bit of information without me initiating contact. P!ss poor for such a major corporation.

We might 'meet the nicest people on a Honda' but there seems very few, if any, 'nice people' in Honda UK prepared to communicate to their customer base.
R

Good luck with getting it and then riding it

Joined Jun 28, 2013
·
7,992 Posts
I scanned the article, and had meant to post it the other day when I saw it. It is definelty vague in the “recall” aspect, as a recall is not voluntary, however if the DMV or MOT deems it not an safety issue for current road going vehicles then those agencies are not forcing Honda to do the recall, this Honda doing it vouluntarily aside from a government mandated recall....if that makes sense.

I would imagine that unless you’re at redline for 3 straight hours underload you would never have a problem.

I truly hope you get some credible answers as well as the bike soon Nigel. This is craziness.

Joined Apr 16, 2019
·
1,872 Posts
This was first raised on the USA 1000r.net forum (also Vertiscope) and my first reaction and point was that these bikes had been totally hammered (over a week) around Qatar in March for the press release. No word ever leaked about any failures, and we can be absolutely sure that it there had been a problem, the soothsayers and critics would have latched right onto it. Obviously something has gone wrong somewhere, and one of my sources revealed that there was a 'production line fault'. That could be non-tightening of the con rod bearings; a problem with their 'diamond like coating'; or any number of other things. This will remain hush-hush like the travesty that affected the 2017 bikes (in racing form).

Joined 9 mo ago
·
28 Posts
No surprise on the communication from Honda as they have always seemed to be very tight lipped about stuff whether its an issue or not it seems. Not sure if it is a cultural thing or what, but this is just one of the many times you hear about Honda or even some of the other Japanese manufactures being hush hush in regards to their machines. I'm sure they have their logic as to why, but it still can piss off a customer base, especially when dropping the amount of coin you did for this machine. They should be upfront about any issues and be apologizing regularly for the delay. We are not talking about a $3000 dollar bike here.

Joined Apr 16, 2019
·
1,872 Posts
It must be highly embarrassing. The result of a pet project over recent years not able to get off the ground first up.